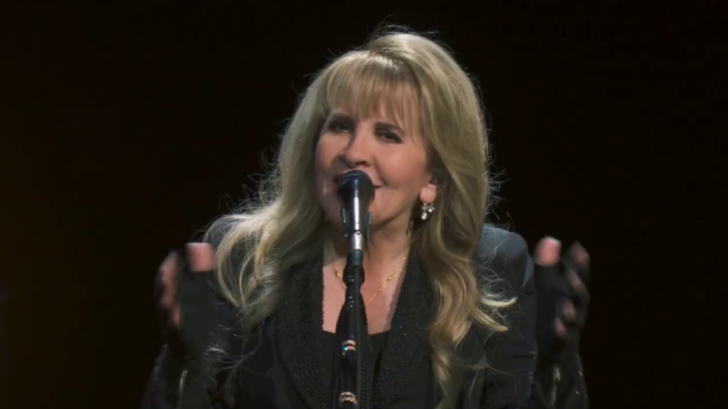 Stevie Nicks has been writing and recording songs since he was fifteen years old. As a member of Fleetwood Mac and as a solo artist, he has sold more than 140 million records.

Nicks opened up her sexuality with the Daily Mail during a 2013 interview, the Fleetwood Mac singer revealed:

“Oh no. I’m not gay,” Nicks replied. “I could never do that. I like men way too much. That would never work for me.”

While she admittedly love men, she has always enjoyed being single:

“I do love men. But I’m happy being single now. I don’t want to be in a relationship. I can do whatever I want. I’m in control.”

But she’s always open to the possibility of being in a relationship again if the right man came along:

“But if the man of my dreams were to walk in right now, then all that s*** I just said would go straight out that window into the Seine.”

Nicks has been mysterious about her sexuality. She revealed during an interview with Rolling Stone, she like keeping her sexuality shrouded. When she was about women in the music industry giving up their sexuality, Nicks answered.

“I definitely used my sexuality in a certain way. I kind of draped it all in chiffon and soft lights and suede boots.”

While others lead with their sexuality, Nicks does not believe that it’s the right move in the music industry: