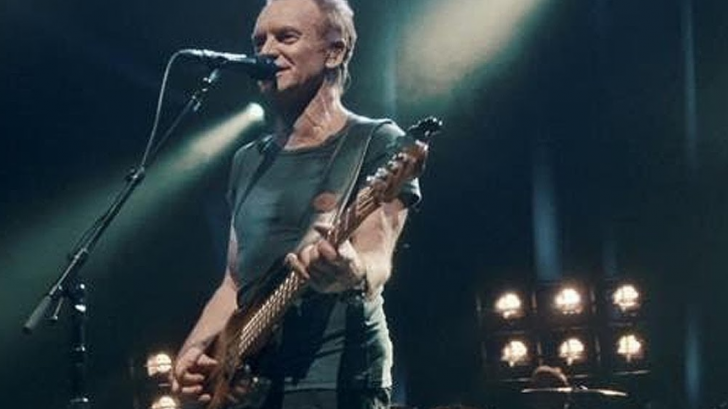 The Police frontman Sting has said that The Beatles are one of his biggest influences. He added that the first time he heard them he felt like he had more of a connection with them than with anyone else.

In an interview with YouTube personality Rick Beato, the singer commented that “I’m glad you mentioned the Beatles because the reason I’m a musician is because of the Beatles,” Sting said. “They were from Liverpool, I was from Newcastle; both port towns in the north of England – working class. They had the same education as me, I went to grammar school; they were scholarship boys. Smart working-class kids.”

Sting indicated that The Beatles gave younger generations permission to try the same thing they did if they knew at least four guitar chords.

“They conquered the world with their own songs, and therefore gave permission to a younger generation, a decade younger, to try the same thing [and think] ‘Oh we’ll try that, I know those four chords – I could do that, probably,’ Sting added.

On Paul McCartney, who admitted that he is a fan of Sting, the artist said: “I wish I’d written a hundred McCartney songs!”