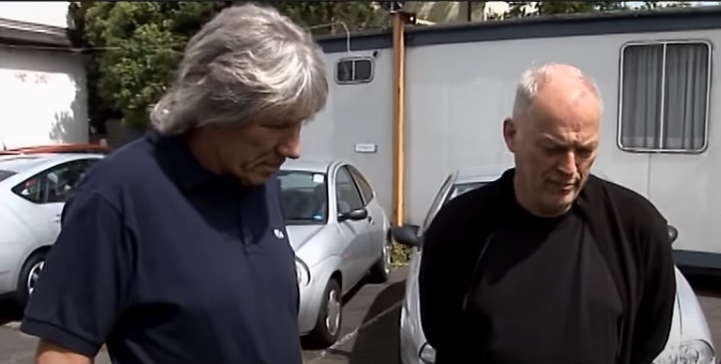 In 2005, activist Bob Geldof organized Live 8, a fundraising fundraiser against world poverty, and decided he would attempt a “last night” of full Pink Floyd, inviting the ensemble with the remaining members to re-unite with Roger Waters — who, surprisingly, was convinced and agreed.

On July 2 of that year, the group reunited with the classical lineup after 24 years without stepping on the stage, being a fundraising success and a plateful for the most fanatical fans. Despite this, Rolling Stone reported that it was the group’s last definitive night according to Gilmour: “Live 8 was great, but it was a closure. How to sleep with an ex-wife”.

However, the two would meet again at the rehearsal studio during Gilmour’s solo concert in 2006 at the Royal Albert Hall. They walk into each other outside the rehearsal studios, it may seem that it was awkward for Roger Waters, but Gilmour kept his cool.