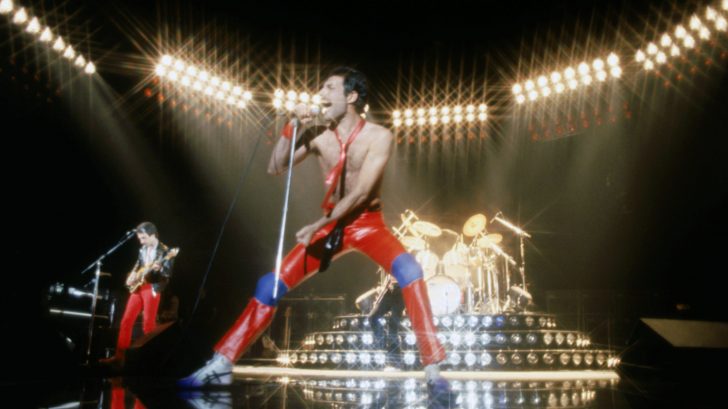 Freddie Mercury captivated the world with his charisma and voice. Along with Queen, he gave life to great songs that after several years continue to cause emotions in people. A scientific study took the trouble to analyze and discover the qualities that the singer had.

It is enough to listen to any Queen song to be amazed and inundated with his vocal talent, which has been studied by science since the quality and talent that this master of rock possessed is not something that is seen every day.

The voice of Freddie Mercury, the singer of the band Queen, is undoubtedly one of the best voices in the history of music, so powerful that even scientists have taken on the task of studying it in detail to decipher its secrets.

Freddie led a very controversial life, which ended exactly 30 years ago, on November 24, 1991, when AIDS put an end to one of the most inspiring, incredible, and successful personalities in rock history.