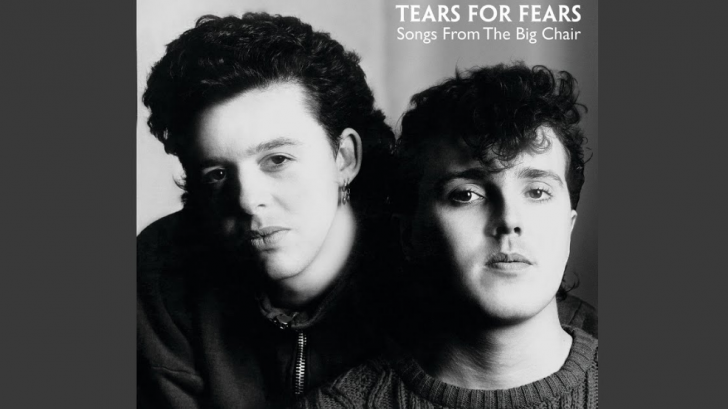 The record is being reissued on picture disc and as a deluxe box set to celebrate its 35th Anniversary.

Tears For Fears will mark the 35th anniversary of their second studio album, The Big Chair, with a pair of reissues coming out on March 13th.

The Big Chair reissue will be made available for the first time as a limited-edition picture disc, featuring the 2014 super deluxe box set.

The album was originally released in 1985, Songs From the Big Chair and is one of the band’s best-selling album to date — selling nearly 10 million copies worldwide. It even peaked at No. 1 on the US album charts upon its initial release, while two of it songs — “Everybody Wants To Rule the World” and “Shout” went No. 1.

Pre-orders for the picture disc are available here, while the box set reissue can be ordered here.