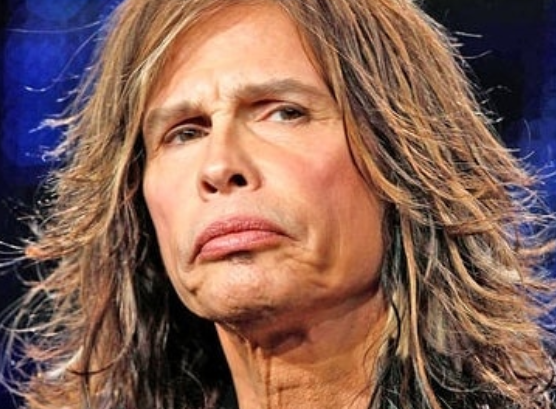 Steven Tyler is many things and can do surprises without anyone knowing what he’ll do. But when he was thinking about joining the American Idol as a judge, he managed to piss off his bandmates.

How furious they were?

When Steven Tyler fell off from the stage, he had to be taken to the hospital and undergo surgery — none of his bandmates took the time to visit him at the hospital, that’s how furious they were during those times.

They weren’t thrilled, they were not happy for him when they learned the news that he took the job behind their backs.

Joe Perry discovered the news from the internet “like the rest of us during those times.”

Aerosmith was so mad at him for not telling them to get a new job as an American Idol judge, they even think about replacing him as their frontman after being with them for 40 years.

Below was Joe Perry had to say regarding the issue:

“It’s his business, but I don’t want Aerosmith’s name involved with [American Idol]. We have nothing to do with it,” Perry said.  “[Idol] is a reality show designed to get people to watch that station and sell advertising… it’s one step above Ninja Turtles… [You’ve got] four guys that are great together, and if you find the right singer, there’s no reason you can’t go and entertain people.”

Was it all worth it for becoming a judge for the show? — Well, it sure did, and gladly they never replaced him.