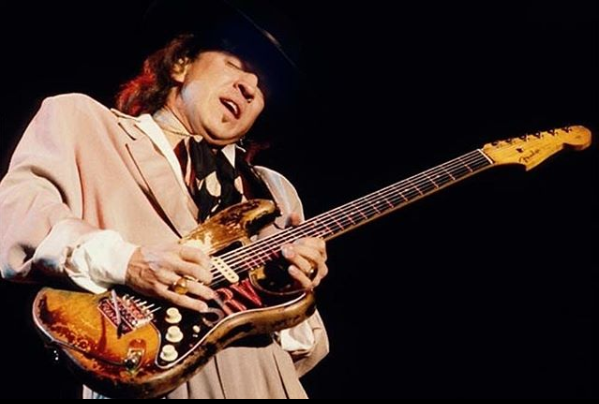 A legend who only spent a tremendous but short career managed to shocked the world stage with his incredible talent on the guitar. Stevie Ray Vaughan, despite a seven and a half years of sharing music, left behind some of the greatest recorded material ever heard – and it’s incredibly one hell of a legacy.

Today, at Rock Pasta, we look back at his craziest guitar riffs, and sure as hell are considered SRV’s greatest guitar moments. This list will give you an insight into how incredible the Texas player was with his six-string instrument, and his artistry is definitely historical and important to the history of music.

His death in a tragic helicopter crash in 1990 was indeed a sad moment for rock n’ roll, but Vaughan managed to give people what they wanted – his four unbeatable studio albums that became the standard for modern blues guitar.