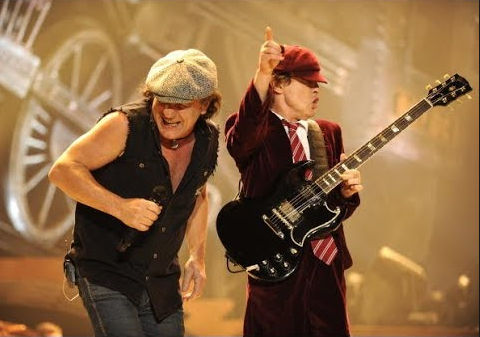 They Were Influenced To Influence

The list aims to pay credit for rock artists who didn’t come out from either the USA or England – these rock artists had a hard time to gain their popularity internationally because rock music was only extremely popular in the USA or UK during those times – but with their musical talents, they conquered not only the US, and UK, but the entire world.

They were indeed arguably one of the most important bands and were indeed the heirs of the legends.

The visionary who was brave enough to share his belief and wisdom with the world.

Neil Young is probably the last recording artist to be an iconoclast. In his long decades of rocking out, he has been involved with such important events for rocks history.

The Thunderous band who roared the entire world with their music.

She may have been a hippie, but she was a goddess and a songbird.

Not relatively rock, but they managed to rock out the world with their incredible music and chemistry.

Their combination of musical talent brought them to stardom internationally.

The axe slinger who pioneered a fusion of rock and roll and Latin American jazz.

They were certainly a confusing band, because of their themes, writing songs about routines, schedules, cars, roads, and things we usually don’t pay attention to.

Rush is one of the most important and most talented groups of all time, Nuff said.