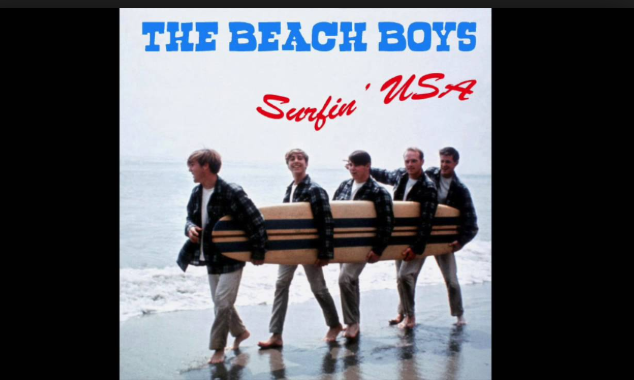 A Sub-Culture Of Its Own

Dick Dale, a surfer, was the one who originated the sound in 1961 with his instrumental song, “Let’s Go Trippin.”

Below are the 10 greatest Surf Rock Songs of All Time.

Fun Fact: Never in the life of Brian Wilson did he tried surfing.

That one surf song you always hear.

The great king of surf rock, he was also an underrated guitarist.

After Surfing in the USA, they now talked about a surfer girl who was so innocent and romantic.

Where is this Surf City? Really, two girls for every boy?

He started the thing and this was the first surf instrument sounding.

They weren’t called the Beach Boys for nothing.

A song that sounds like it was recorded within a day.

A song that brings back some great memories.