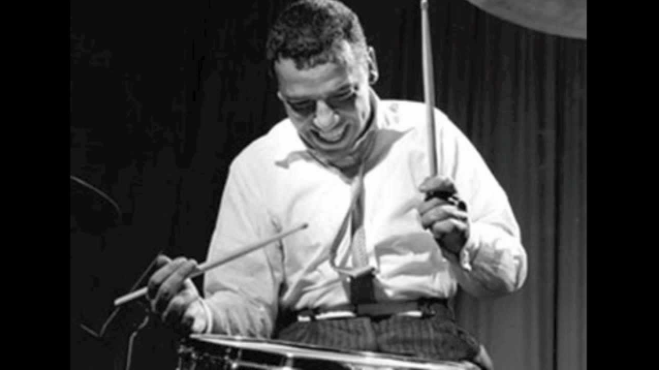 These Drummers Were Not Quirky, They Were The Real Deal – And Deserved Their Drummer’s Nicknames

These are the types of drummers who have influenced tons and tons of drummers and not only did they changed the way to play the drums but the way other drummers approach in the instruments that can make you groove.

Nib refers to Bill Ward’s beard, and it was Ozzy who came up with the nickname when he was on acid. But that nickname surely suits him, he plays jazz-like, while still sounding heavy metal.

He may not be the most flashy or fastest drummer out there, but he sure did some great things in the history of rock music, specifically for thrash metal.

Fast and Precision – how is that even possible?!

You wanna give up learning drums? I think this would definitely inspire you to not ever handle a drum kit ever.

Someone should sue this Caveman! He beats this drum set to death!

He may be the most nicest guy in rock and roll, but he will definitely make you feel like the most amateur drummer of all time.

Ginger is the real deal – he can certainly abuse a drum kit!

He was the bomb! He was crazy, (crazy good) and was a bloody genius drummer.

Sometimes I think someone in heaven just wanted to take drum lessons from Bonzo.