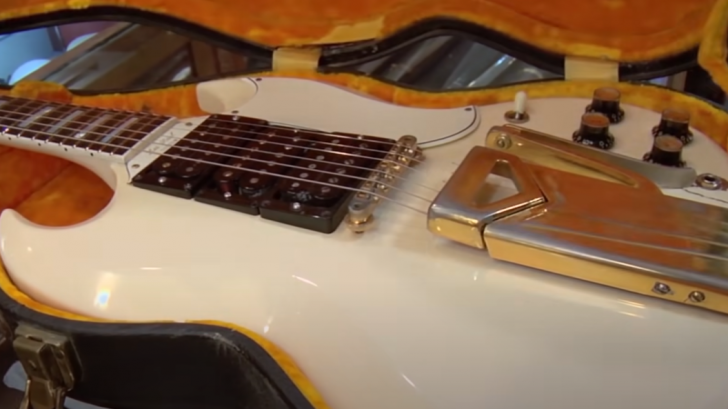 Before banks, ATMs, and credit cards existed, pawn shops and pawn brokers already existed. They are still in operation today. The earliest type of credit is pawnbroking, which has roots in the ancient Greek and Roman Empires. The Buddhist monasteries in China had it also more than 1500 years ago.

As these empires grew, pawnbroking as a business model spread all across the world. Pawn shops continue to assist many individuals in making ends meet today. As with any industry, some pawn shops are modestly sized, while others have gained international notoriety.

One of the most well-known pawn shops is the Gold & Silver Pawn Shop, which is mostly known for its television program Pawn Stars. The Harrison family, consisting of the grandpa, father, and son, has been running the firm since 1989. The program focuses on their everyday interactions with customers looking to buy, sell, or pawn various objects, the resulting discussions, and even disputes within the family. Of course, they require that to expand their audience.

Despite early challenges with Rick Harrison’s Gold & Silver Pawn Shop family business on the Las Vegas Strip, Pawn Stars is a well-known success story that grew out of toil and humble beginnings. Rick claims that his desire to one day own a pawn shop selling samurai swords, American Civil War weaponry, rare artwork, and celebrity-signed memorabilia was influenced by his late father and his closest friend “The Old Man” Richard Benjamin Harrison’s small coin business in Las Vegas.

Even while not all goods are so precious, many intriguing items have over the years been sold for extremely high amounts. Find out which guitars are among The 12 Rarest and Most Expensive in Pawnstars by reading on: