A Real Phenomenon Or A Total Myth?

The 27 Club has become one of the most intriguing and tragic coincidences in rock & roll history. The number 27 is somewhat the scariest number that has put fear to every rock musicians.

The number 27 has taken on intriguing deaths of musicians who died at the age of 27. Are these coincidental or a mysterious phenomenon?

Most of the musician who died at this age where somehow very intriguing, like there’s a force at work out there and set it a goal to take the lives of musicians who reach the magic number. I don’t know maybe it’s all just a massive coincidence. Every rock legends you will see on this list had never seen the light of turning 28 and will be forever 27.

Remember Alan Wilson of Canned Heat? He attempted suicide in the mid-1970, but after just a few months he died of a drug overdose.  And guess what, he died at the age of 27. 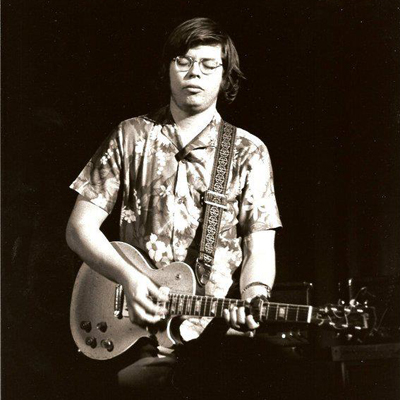 And less than 15 days later an axe-slinger who loves his Fender Stratocaster and who happens to be one of the greatest guitarists of all time Jimi Hendrix left the world and had gone to teach the Lord God some guitar lessons. 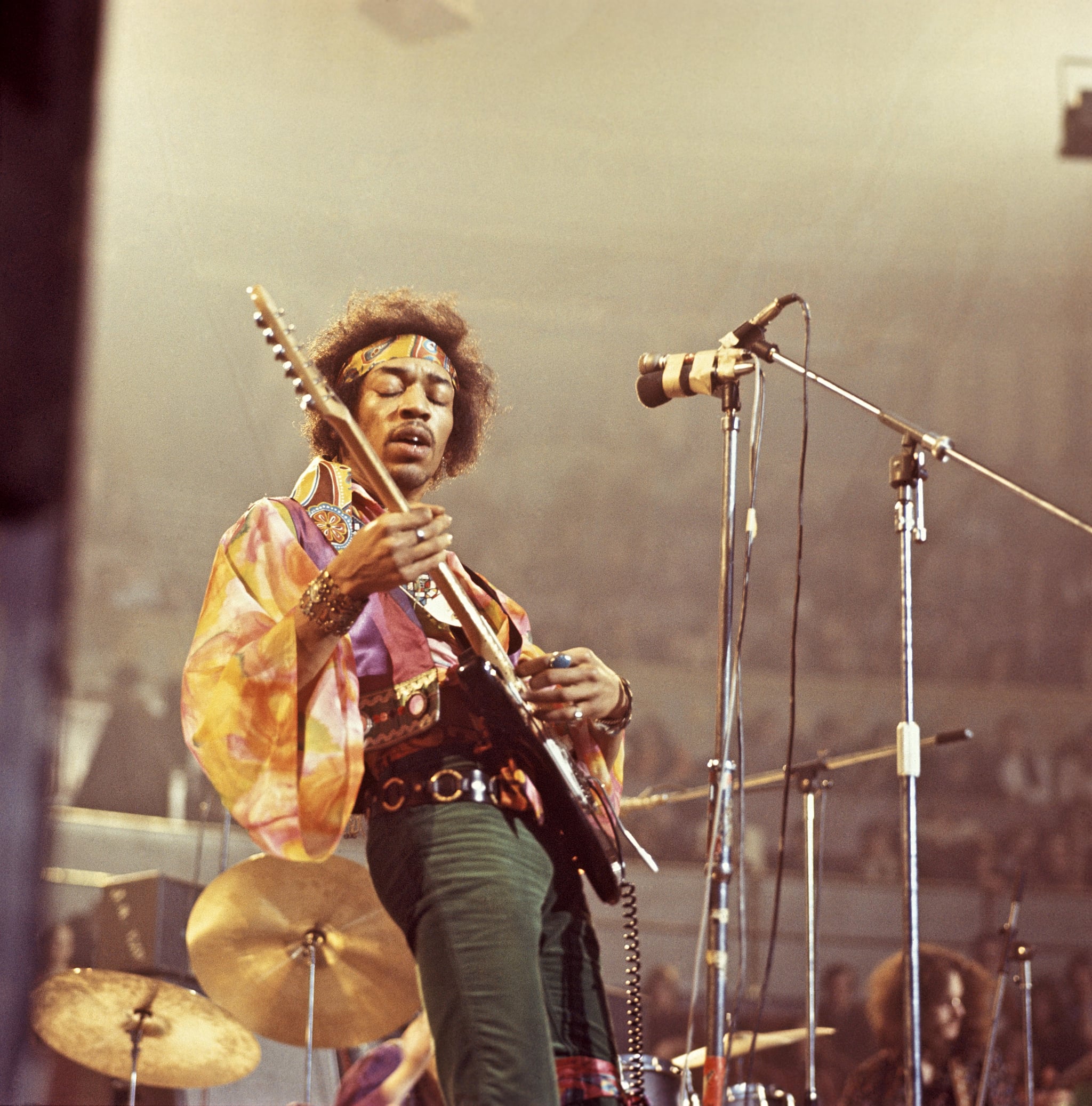 Just 16 days later, the news shocked the world – mistress death was waiting around the corner and took the life of legendary singer Janis Joplin in her room.

And just a year after the iconic deaths of both legends (Janis Joplin and Jimi Hendrix) someone died in his apartment in Courson, Paris in a bathtub, and it was the infamous Door vocalist Jim Morrison. Neil Young (not included in the 27 club) once said, “it’s better to burn out than to fade away” and this sentence would later be found on a suicide note written by Kurt Cobain who happens to be the 5th member of our 27 Club: Rock’s Greatest!

After the death of Grunge legend Kurt Cobain on April 5th of 1994, the Forever 27 Club became widely known around the world.

“The myth of the 27 club supposes that musicians are more likely to die aged 27, whereas our results show that they have a generally increased risk throughout their 20s and 30s. This finding should be of international concern, as musicians contribute greatly to the population’s’ quality of life, so there is immense value in keeping them alive (and working) as long as possible.”

Here are some of the most notable Rock N’ Roll performers who are also a member of 27 Club:

Brian Jones of The Rolling Stones

Rudy Lewis of The Drifters

Malcolm Hale of Spanky and Our Gang