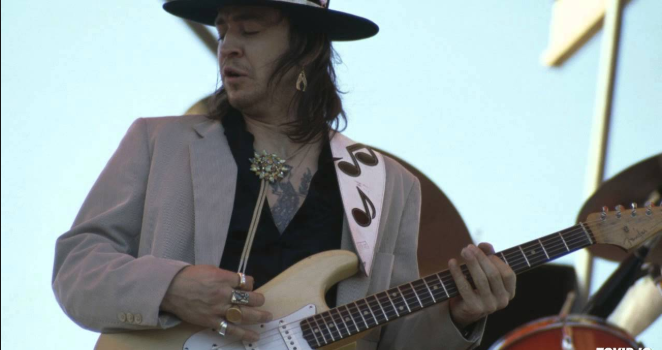 He Wasn’t Just A String Bender

What sets SRV apart from other extremely skillful ax-slingers is his right-hand technique, body posture, and overall motion of his right hand and forearm. He can play accurately while putting a lot of energy into the strings, hence he was called “just a string bender.”

Stevie Ray Vaughan gave it all – the pentatonic licks, shuffles, and full step bends. His attitude was on the floor, every time he plays, was all worth watching because he held nothing back be it emotional or physical.

And below are more than enough to miss him:

He Was A Virtuoso

He played flawlessly and did things that very few could have ever done.

The way he can attack his strings, even if one would break in the middle of a song.

His Playing Did All The Talking

SRV was unpretentious and he was definitely all about his music.

He was regarded as one of the best blues players to ever pick up a guitar even for a short period of time.