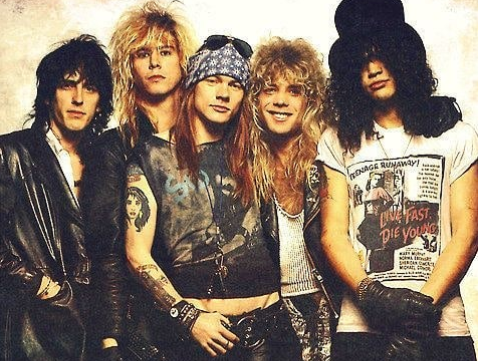 The Eighties – Rocks Most Creative Era

Rock music of the ’80s was all about the excess and hedonism of the decade. It was also the era of MTV, CDs, Digital Recording, and Independent Labels.

The ’80s was definitely one of the best decades of rock music, and most of us probably listen to 80s music more often than any other decade. There’s something special about ’80s rock music and had different styles to choose from.

No doubt, it is single-handedly the best music. And every catalog from each rock bands of the ’80s was definitely timeless. From Def Leppard to Guns N Roses, we still hear them every time on the radio, and they just never stop.

Below are the best songs that stand out in the ’80s: