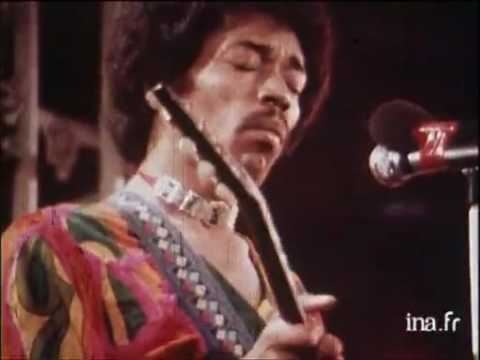 Today marks 51 years of the Isle of Wight five-day festival. For us, the best in the history of Festivals. The festival of Festivals. The island, with a hundred thousand inhabitants, was not prepared for the invasion of these rock legends. It was the third edition of the Festival and it even surpassed Woodstock with an estimated audience of 600,000 people, who came as they could to the small British island.

The numbers were so devastating that the sound system was not enough. The Who stepped in to help with their team. The entire event was recorded on film in what will be the most recorded festival to date. Thousands of people have set up camp in nearby Afton Down, overlooking the site, with the intention of enjoying the festival for free.

Their set was shrouded in darkness due to Jim Morrison’s unwillingness to have film spotlights on the band. His renditions of “The End” and “When the Music’s Over” appear on Message to Love.

He performed in the early hours of August 31 with Mitch Mitchell on drums and Billy Cox on bass. Throughout Hendrix’s performance, there were technical problems, during “Machine Gun” the radio of the security personnel is clearly heard through the Hendrix amplifier. David Gilmour claims to have helped mix the sound that night. The set has been released on CD and video in various forms. “Power to Love”, “Midnight Lightning” and “Foxy Lady” received top fame on the album The First Great Rock Festivals of the Seventies.

The entire set, including the rock opera Tommy, was released in 1996 on CD (Live at the Isle of Wight Festival 1970). Two years later, the set appeared on DVD with major cuts by Tommy and some other songs (like “Naked Eye”) were missing. The band’s performance at the Festival was just wonderful.

After their performance of “Woodstock,” a hippie named Yogi Joe interrupted their performance to give a speech about the people at the festival in a straw-bale camp known as Desolation Row. When Joni’s manager took Joe away, the audience began to boo until Mitchell made an emotional appeal to them to respect the artists. , Mitchell closed his set with “Both Sides Now”

Backed up by his band The Army, the song “Suzanne” can be seen in the movie Message to Love. “Tonight Will Be Fine” was featured on the album The First Great Rock Festivals of the Seventies. In October 2009, the audio and video recording (both on DVD and Blu-ray) of his set, Live at the Isle of Wight 1970, was released.