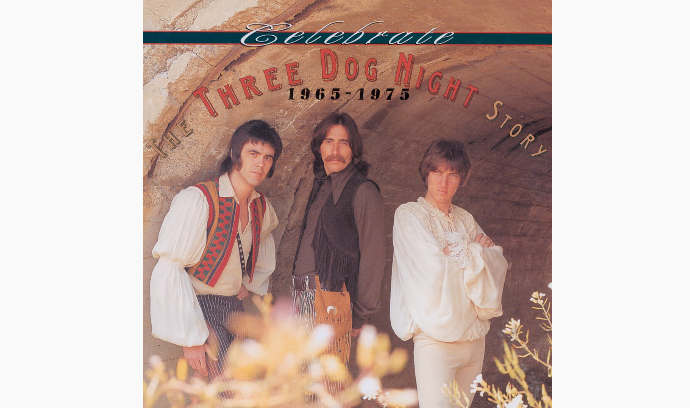 Yes, we already know, it would be crazy to summarize so much history in so few lines. If we add the passage of time, the diversification of styles and trends, we could count by thousands the bands that were born into the rock genre – so below are The 5 Rock n’ Roll Milestones Of 1971:

1. The Release Of “Paranoid”

2. Janis Joplin After Her Death

Four months after her passing, Janis Joplin’s record Pearl was released and topped the charts at No. 1 in the US. The album’s single “Me and Bobby McGee” also topped the US charts.

3. The Release Of “Aqualung”

UK’s legendary progressive rockers Jethro Tull achieved their No.7 in the US and No.4 in the UK with their fourth album Aqualung.

California band Three Dog Night achieved their second No. 1 single in the US with “Joy To The World” which also reached No.24 in the UK charts.

The Rolling Stones ninth studio record Sticky Fingers was released, topping both the US and UK charts. The album’s single “Brown Sugar” would reach No.1 in the US, and No.2 in the UK charts.