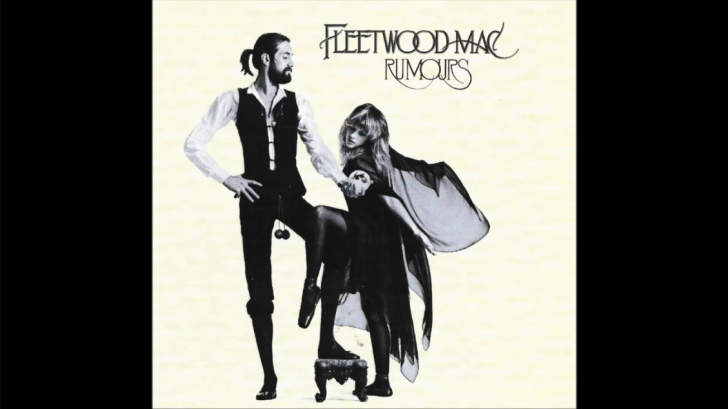 One of Rock’s Best Year!

1977 was the year where new styles were congealing, setting out new bands, and new music.

We look back at the seven albums released in 1977 that dominated the rock scene during that time – they were the cream of the crop of 1977, and many of these albums still remain the cornerstone of rock music and are indeed essential to classic rock.

Indeed, rock’s greatest story of success, after Buckingham-Nicks joined the band. Rumours became one of classic rock’s cornerstone and remain fresh to date. It introduced to us some of the best classic and Fleetwood Mac hits such as “Don’t Stop” and “Go Your Own Way,” which had sold tens of millions of copies worldwide.

The album that would put them on a huge step over the top – after having a fight and getting rejected from their record label – they almost topped the charts with this one, however, after just a few years, AC/DC would have become one of the biggest bands in the world.

The album wasn’t released in the US for another two years but their self-titled debut would have found its way to reach an audience in the US. The album still remains one of punk’s essential album and proved that The Clash was one of the genre’s prolific songwriters and musicians.

The trio most ambitious, and risky approach in music. The album would have been ELP’s best work. Works, Vol. 1 led the band to become one of the top progressive rock acts ever after their huge world tour.

Meat Loaf’s over the top scream and a larger than his life record. Jim Steinman wrote the music and arrangements while Meat Loaf put it out to life and later on would sell tens of millions of copies all over the world.

One of Queen’s ultimate classic album – it contained the some of the greatest music ever written such as “We Will Rock You,” “We Are the Champions,” “Sheer Heart Attack,” and “Spread Your Wings.” News of the World was indeed one of the records that took the limelight in 1977.

After leaving LA as a changed man, escaping drugs and life-wrecking activities, Bowie set out to live his life in Berlin. “Heroes” was Bowie’s redemption, taking a new experimental approach in music and is regarded as one of his strongest and greatest albums ever recorded during his career.