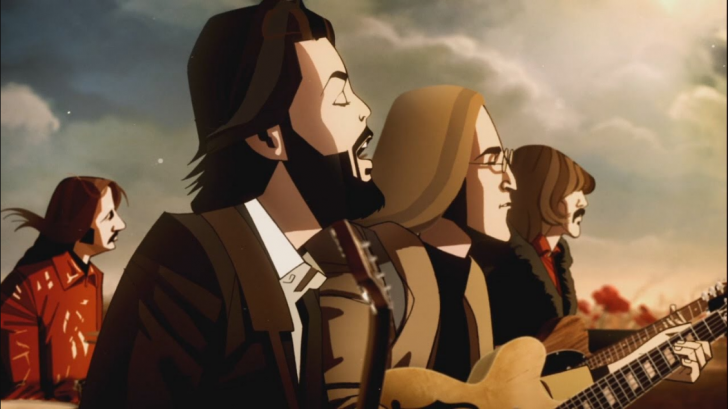 They Probably Architect The Entire Thing

The Beatles were known for many things, and surely is one of them is their love for psychedelia trip. Probably, they were certainly one of the first architects to help established the genre, with their ideas, and hallucinogenic songs. They managed to invent a new kind of genre.

We look back at the 7 Psychedelic Songs We Enjoyed From The Beatles:

7. Within You Without You

The Beatle track where only George Harrison to play on it. It has no guitar or bass, though few hand-drums can be heard. The song was described as a psychedelic track due to its Indian theme and indeed was inspired by musician Ravi Shankar, who helped teach Harrison the sitar.

The output of John Lennon from staying to bed too long. Maureen Cleave described John as “the laziest person in England.” But we all know John is only physically lazy, but not intellectually, of course.

The song was indeed a real place and was a Salvation Army home in Liverpool. John Lennon used to go there very often. All of his fond memories from there were the main inspiration for writing the song. Probably, high all the time.

4. Lucy In The Sky With Diamonds

Lucy O’Donnell was John’s son Julian Lennon classmate and was the inspiration for this song. During an interview with Lennon in 1975, he said, “Julian came in one day with a picture about a school friend of his named Lucy. He had sketched in some stars in the sky and called it Lucy In The Sky With Diamonds.”

3. Only A Northern Song

One of Harrison’s contribution to the group. He wrote the song joking about the Liverpool describing it as the Holy City in the North of England. One of the Beatles underrated song, but indeed, one of their best “psychedelia” time-period songs.

According to Lennon the first line was “written on one acid trip one weekend. The second line was written on the next acid trip the next weekend, and it was filled in after I met Yoko. So basically, the song is a pure Psychedelic trip.

John Lennon surely knows how to be trippy, as he only used one chord in this whole song creating a hypnotic feeling. While on his vocals, he asked their producer George Martin to make him sound like the Dali Lama. It was their use of drugs that led to the creation of this song, though they managed to record it sober.