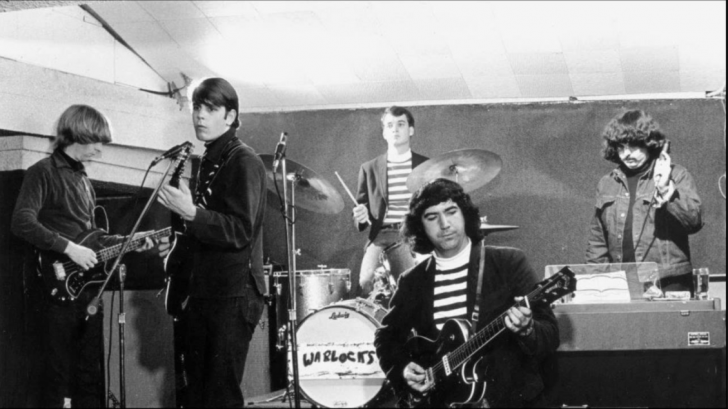 One of Psychedelic Rock pioneers and there were no other bands quite like them back in the day. They created innovative (but mostly trippy) music intertwining music technology with ACID.

They were the first rock jam bands – alongside Allman Brothers and Phish. They were unique in a lot of ways, and each performance was magical which we will never experience again even if they would recreate it on a biopic film.

Here are the 7 Psychedelic Songs We Enjoyed From The Grateful Dead:

When we talk about complexity this song has it – it is progressive, complex, and lyrics defines what Dead is all about. This song is so trippy you might miss the train at Terrapin Station.

Those basslines will give you the best psychedelia trip you’ll ever experience, it’s the tone Lesh’s bass and it’s indeed amazing. The song proves that the ACID back in the day was so good.

The sound has nothing to do with psychedelia, but the lyrics tell everything about it. This song brings back great memories like you’re traveling back in time listening to it, and it’s so damn peaceful.

The only song from the Dead that ever charted, which made them one-hit wonders. However, they are still one of the best classic rock bands in history – and it is so damn good how this song makes you feel!

The song has a different feel than their most tracks, the unusual time pattern is evidence that they were really high on acid when they wrote and recorded the song. Quintessential track you say? Then because it’s a Dead song.

2. That’s It for the Other One

One of the earliest progressive rock songs – and it’s pretty much progressive and enjoyably trippy. The song is beyond perfection, an acid rock with Jerry Garcia singing at the beginning, and follows up on the real trip point of the song.

It’s not just the best psychedelic song we ever enjoyed by the Grateful Dead, but the greatest song of all, specifically the live version! It makes you feel alive and jumpy. It’s an absolute classic and the peak of their LSD driven music.