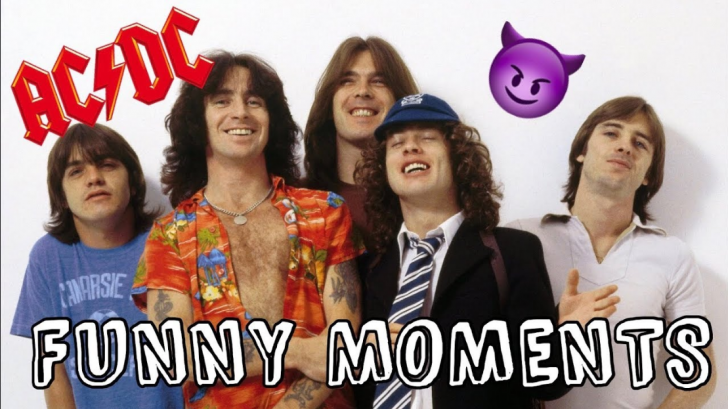 AC/DC is one of the most influential hard rock bands of all time! They had an album as the second best selling albums of all time and had toured together for almost five decades.

They are known for their grooves, and really grooves pretty hard, and all of them each have a part to play to create powerful and hard-rocking sound.

Since the day we’ve heard the band AC/DC and their music, we have always considered them as greats and as time goes by, history depicts them from being just a good band to a legendary band that changed the face of rock n’ roll music They have music that nor deep or complicated. Two guitarists, Malcolm and Angus Young, offering modern Rock focused on their vision and their sound without leaving no air for silence, they just rock really hard!

AC/DC, be it Bon Scott or Brian Johnson’s era, these guys were genius. They have rocked the world like no one else, and for that, we SALUTE THEM!

In memory of Bon Scott and Malcolm Young, keep going and watch the AC/DC Funny Montage below: