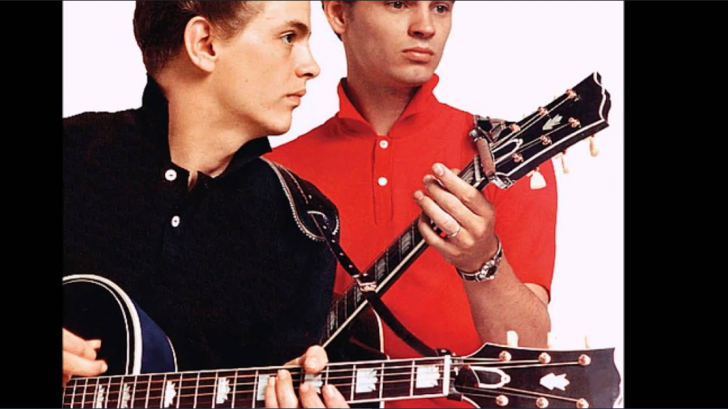 Everybody loves music — and we all have our personal favorites, and there breakups that we can’t just forget.

There have been many band breakups in the past — and have changed the shape of music forever. We look back at the Band Breakups Of The ’70s:

There has never been a more well-known band breakup than The Beatles. And it all fell apart after the passing of Brian Epstein in 1967, and in 1969 John Lennon announced that he was looking to leave, while Ringo Starr and George Harrison that same year. But in the end, they all left and the band would break up in 1970 leaving all of them having success on their own.

It’s been so long since Simon & Garfunkel’s breakup — and since 1970 the duo had held their breath to see how they can last together. The duo actually broke up in the 70s’ and most of their appearances after their break up were reunions.

The most controversial punk rock band formed in London in 1975, and it only took them three years to dominate the British Invasion. In January 1978, after touring in the United States, Rotten announced the band’s break-up.

The Everly Brothers are just one of the many bands who have dominated the first generation of rock music. The two brothers were able to hold things but not until 1973 when Don Everly was drunk during a show in Hollywood. Phil got so mad he smashed his guitar over his brother’s tiny beautiful head, and the rest was history.

After providing a new sound called the heavy metal in the 1970s, the members of Black Sabbath’s barely bonded to each other by 1979 and, of course, this was all the cause of drugs and alcohol fueling things in a messed up way. In the end, Ozzy Osbourne left the band and was replaced by Ronny James Dio that same year.