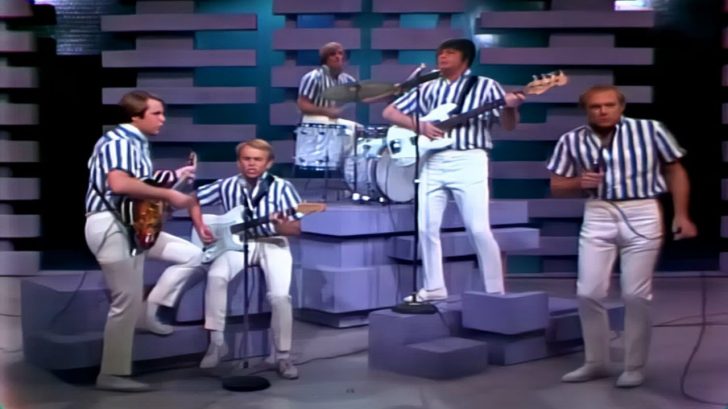 The Beach Boys’ tunes were frequently playful, but the group sometimes addressed major issues. As an example, Brian Wilson of the Beach Boys stated that one of the group’s compositions was created in response to President John F. Kennedy’s shooting. Mike Love of The Beach Boys, on the other hand, had a mixed recall of how the piece was created.

Brian Wilson stated that on the day of JFK’s assassination, he and Mike Love collaborated on a composition.

Wilson highlighted The Beach Boys’ tune “The Warmth of the Sun” in a 2011 interview with Goldmine. “That song was inspired by the assassination of John F. Kennedy,” he said. “The day he was killed Mike and I went into my office where I had a piano and wrote a song in his memory. That came quickly.”

Mike Love stated that the song was penned prior to JFK’s killing.

Interestingly, Love stated that the tune was not penned in the wake of the assassination of John F. Kennedy. “It was written the preceding day, words and music, and we got up to the news that President Kennedy had been taken to Parkland Memorial Hospital in Dallas and that he was dead,” Love said.

“It was shocking,” Love added. “We didn’t change the lyric to conform to the event. Within days of that event we went into the studio and recorded it. That session was even more charged with emotion.”