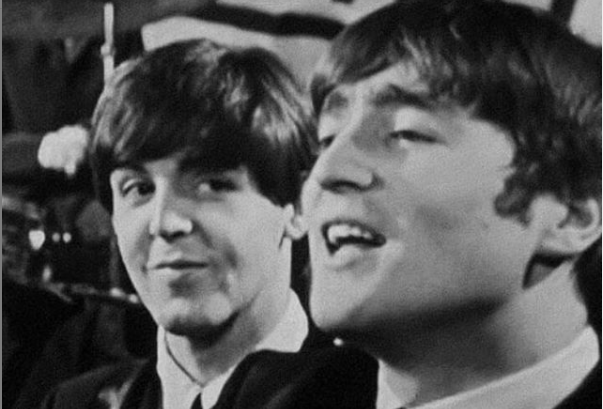 It was 1969, and the Beatles were having problems — they are ready to go their separate ways. During January of 1969, the band was recording Let It Be and during sessions, the heat was getting even hotter in their circle, and before they hit the mark with the album, George Harrison walked out with plans to leave the group for good.

George was having problems with Paul McCartney and ended being filmed in the Let It Be documentary. But that was just another story. George and John were reportedly got into a fistfight during one of their recording sessions, and while Ringo Star got tired with the drama, he finally walked out the previous summer. 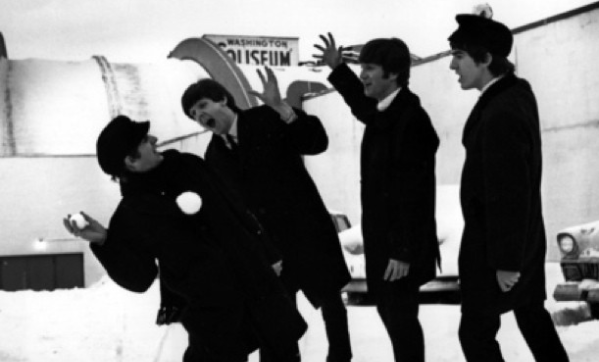 Yoko and John set to be married in March ’69, and the Beatles didn’t seem to last because of the disputes, but that didn’t stop the band releasing more classic.

“I’ve Got a Feeling,” was the very last great collaboration of Lennon and McCartney. It was after the wedding when John and Paul helped each other to record it without the rest. They did it by themselves, and soon after, became the final Beatles No. 1 hit in England.