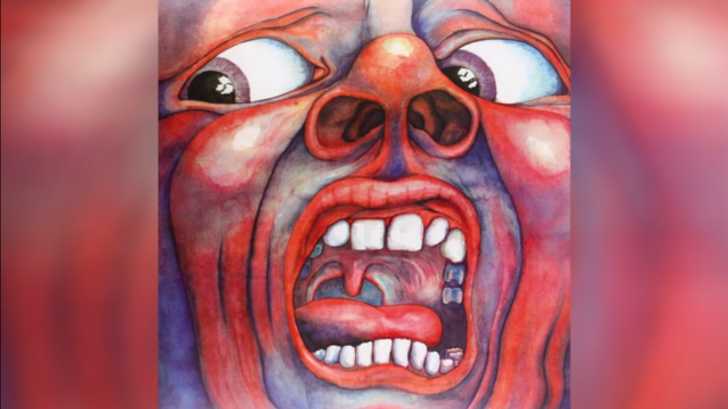 When King Crimson put out thirteen studio albums since 1969 they managed to captivate a new taste and a gateway for prog rock music. They were indeed genius and does music seriously unlike any other artists.

We look back at their best albums:

An overlooked album, and it that last track won’t get you attention – I don’t know what will.

The absolute peak of King Crimson and they showcased in this album of what kind of a band they were.

There’s no single song you can trash in this album, they were all played and written brilliantly.

One of the best, and simply one of the hardest albums to beat. Just listen to the track Starless and you’ll know.

1. In the Court of the Crimson King

The album that introduced us to the King Crimson and this album will indeed bring you to the paradise of music.