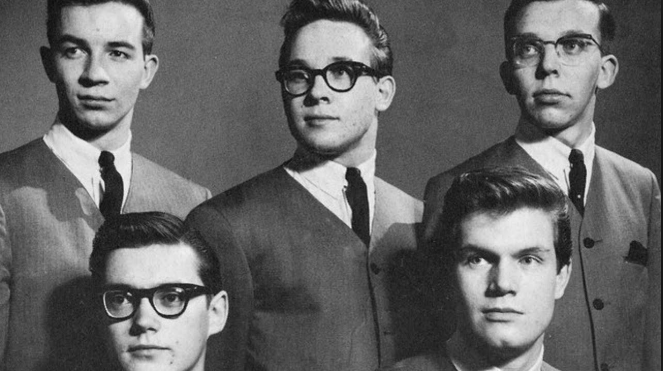 Throughout the decades, Canada has produced some of the finest rock bands ever seen. The rock scene is one of Canada’s most diverse part of their general music and had given an impact on the development of it.

Canada produced many bands that managed to take over the rock scene, and below are some of the best of the best who influenced tons of rock bands who came after them.

They are one of the most underrated bands of all time, they are creative and a part of Canada’s rock history.

The very underappreciated band, but one of Canada’s finest. They consist of only three members, and all of them could sing which makes their musicianship phenomenal.

Probably could have been the best Canadian band ever if not for Rush and Steppenwolf. They wrote all their materials and managed them to get played all over the globe.

Some people disputed that they are not originally from Canada, nor a Canadian band. But the group was formed in late 1961 in Toronto by John Kay, three Canadians were in the band, so how much more Canadian do people need?

Steppenwolf, of course, managed to put out so much great music that sometimes people forget where they came from.

There are only three ways to describe how great Rush, Neil Peart on the drums, Geddy Lee on the synth and bass, and Alex Lifeson on the guitars. So, there you go.