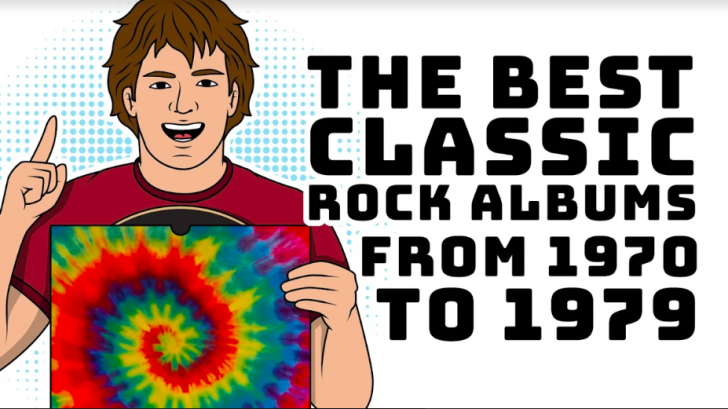 It’s been said that the 70s is the era that changed rock. It’s a period in the history of music where songs became mind-altering and mood-altering, putting the listener into a different kind of trance with each record that comes out each year. Albums by Pink Floyd, Led Zeppelin, The Clash, The Rolling Stones and many other iconic bands and artists dominated the charts, the radio, and the every music lover’s record player.

From 1970 to 1979, rock n’ roll heroes were made, and their albums became legendary. These musicians wanted to move on  from the peace and love trend of the 1960’s and define their own era by creating their own sound that is largely dominated by distortion highlighted with guitar riffs and solos, grizzly and raw vocals singing emotional lyrics, energizing styles that make the people want to stay for the long ride.

1978 – Darkness on the Edge of Town by Bruce Springsteen