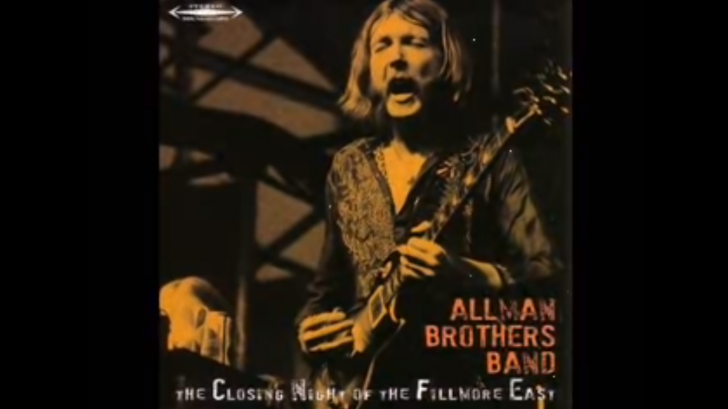 In 1968, Bill Graham moved to San Francisco to start his new operations to a new site, it was then called Fillmore West, and Fillmore East in New York’s East Village.

Many rock legends were hosted at Filmore to play, and below are our picks of the best 5 iconic Fillmore albums recorded and released.

The live album just proved that Jefferson Airplane was one of the most electrifying rock groups of their era.

Humble Pie’s Performance Rockin’ was one of the killers set ever been produced by the Filmore.

Anywhere he played, he surely mesmerized people with his music.

He left the Experience just to form a new trio, with bassist Billy Cox and drummer Buddy Miles, and they produced one of the best live albums at Filmore.

The very best of Filmore’s live performances. Below is a complete Allman’s concert at the Fillmore East from September 1970.