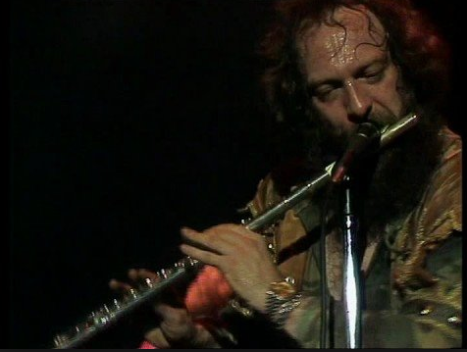 The group that managed to bridge classical music with the progressive rock by their soft melodious acoustic tunes to rhythmically complex music. The band showed how colorful can rock become during their era.

One word that can define them is: UNDERRATED

But we can appreciate them more by going with the list below of their Best Live Performances:

Ian Anderson and Tull were indeed one of the best things that ever happened in the history of music, and this performance just gave it right away!

Living In The Past (British TV Show “Supersonic” in March 1976)

The quality of the video is great, and if kids will see this they might even think that is a band from the actual days so there’s still hope for this generation.

This will certainly become one of your version of Locomotive Breath.