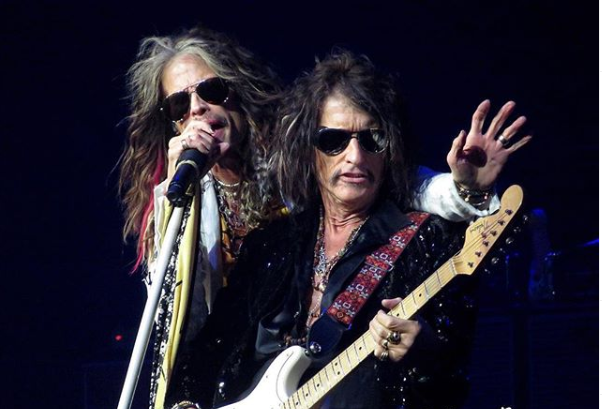 The Best Of The Best

When Aerosmith released their debut album in 1973, we all know that they were up to something – they wanted to be just like the Stones. The way Steven Tyley replicated Jagger’s moves but with a little twist, and the guitar riffs of Joe Perry. But over time, they made a name for themselves and even became living legends themselves. They can rock out arena even with their old age – like aged fine wine. One of the best selling bands of all-time, and have managed to maintain their status as arena and stadium headliners since the beginning of their careers.

They were and are an absolutely fantastic band that has transcended generations! Aerosmith defines rock sound. No other rock band that still sounds relevant than the Aerosmith.

Despite having their music suffered through the “drugs, sex and rock-n-roll,” they still managed to create memorable songs.

Our list of the Best Song From Every Aerosmith Album Defines Their Greatness:

‘Back in the Saddle’

‘Hole In My Soul’

‘I Don’t Want to Miss a Thing’