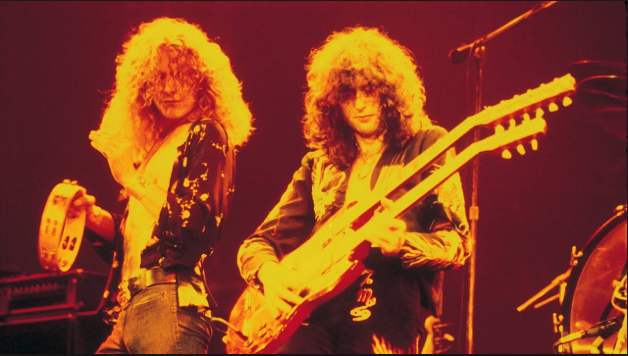 Some Led For Your Head

They are considered as one of the best, alongside the Beatles, and the Rolling Stones – they became a huge hit for their influence, importance, and talent.

We look back at the best songs from every Led Zeppelin album (not ranked).

The only problem with this song is that it has an ending.

Awesome song by an awesome band, sadly we will never hear anything new like this again.

The pure magic and no song from any other band can make you feel this way but this, the perfect song from a perfect band.

Others tried to cover it, but no one could perfect it.

The song that managed to outshine Jimmy Page – one of their best, and most underrated song that fully showcased Bonham’s drum skills.

All the guys from Led made love to their instruments every time they perform this song.

Another reason why Led Zeppelin is the greatest rock band.

No words can explain how this song captured our hearts and moved our soul – thank you, Led Zeppelin.

Basslines were deep, the voice was illuminating, the guitar is “Jimmy,” and the drum is absolute power.

A song that will be played for more than a thousand years.