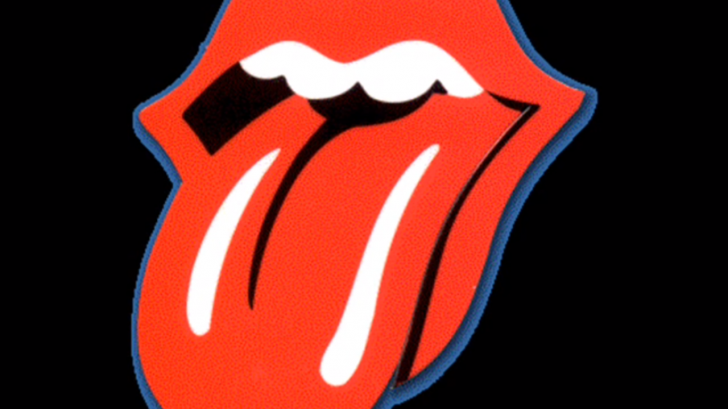 Do You Have The Sticky Fingers?

A classic album that made the Stones as one of the successful bands in the 70s’. It was released in 1971 under their newly established label Rolling Stones Records. Sticky Fingers was their definition of becoming legendary rockers, — and if you didn’t know; it’s indeed arguably the greatest drug album of the 1970s.

We look back at the “Best Songs From The Album “Sticky Fingers” By The Rolling Stones.”

Ahh, the Mick Taylors years – this indeed was one of their best masterpiece songs – so beautiful and bittersweet. Recording all-night long at Stargroves, their mobile recording studio resulted into something great, the Moonlight Mile. Mick Taylor did all the work on the guitar part because Keith Richards was out during the recording sessions.

An incredible performance by Mick Jagger and he was at the top of his game, invoking the “Move Like Jagger.” There’s more to this song, it talks about slavery in Africa – and some of these slaves were sold in New Orleans and some were abused by their masters. Even the main focus of the lyrics were serious – they managed to pull it off as a fun song.

A Stones’ criminally underrated song and it’s so darn good! The music and lyrics were inspired by country vibe, Jagger explained the song during his interview in 1995: “I love country music, but I find it very hard to take it seriously. I also think a lot of country music is sung with the tongue in cheek, so I do it tongue-in-cheek. The harmonic thing is very different from the blues. It doesn’t bend notes in the same way, so I suppose it’s very English, really. Even though it’s been very Americanized, it feels very close to me, to my roots, so to speak.”

2. Can’t You Hear Me Knocking

The way Keith play the guitar on this one is soo freakishly dirty, – the most badass tuning. It was one of his earliest songs for the band where he managed to showcase that his more than a lead guitarist when he replaced Brian Jones who passed away in 1969. It’s an unusual track, running over 7 minutes, and the groove of the song can be heard the four-and-a-half minutes, and the distinctive guitar playing of Keith has a Santana feel to it.

Sway is the evidence that when Mick Taylor was with them, it was the best year of the Stones. It’s just a shame that he left. It’s a great song that deals with depression, also recorded at their mobile recording studio and Mick Jagger surprisingly played the rhythm section for this track. Sway was indeed one of the most recognizable songs from The Stones and the guitar solo of Mick Taylor was one of the best that fans ever heard from a Stone track.