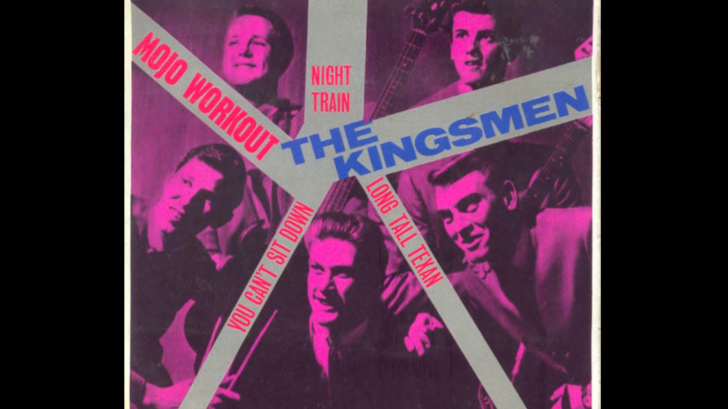 The garage rock band from Portland were formed in 1958 and managed to release one of the best song ever recorded in the history of music, Richard Berry’s “Louie Louie” (which, of course, their top 1 in this list) – it stayed at the No. 2 spot on the Billboard charts for six weeks and has become a timeless classic.

Below are some of their best hits, and top charting songs.

The funny thing about this song, the FBI spent two and a half years investigating the “dirty” lyrics, and there was nothing at all.

Silly lyrics, but of course, you can still jam to it!

4. Death Of An Angel

It was indeed a hot summer night for the Kingsmen, but they still rocked it with this song.

Probably this was the song that inspired Mick Jagger to do the dirty dance – a grungy fantastic song.

Admit it, you used to dance to this one with your partner.

This song will remind you that the past was indeed a blast! Classic rock’s era surely is the best.

The instrumental on this one surely brings back some memories.