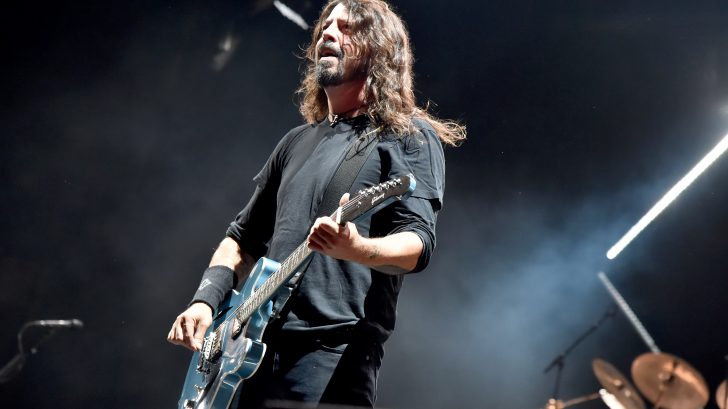 Grohl had a time of artistic and psychological wilderness following the terrible end of Nirvana and the suicide of vocalist Kurt Cobain, but he later emerged with the debut Foo Fighters album in tow. He dug deep and also performed with a variety of bands, including Tom Petty, Queens of the Stone Age, and Paul McCartney, while moonlighting as one of the best composers of his time.

Grohl has consistently demonstrated himself to be one of the most approachable A-listers around in addition to being a wonderful musician, as his 2021 book The Storyteller revealed. The following revelation will dispel this mystique and show that Grohl is simply an average person with a very typical greatest fear. Of course, many people think he’s brilliant.

In 2021, Grohl said to Jo Whiley of BBC Radio that he had a phobia of getting locked in an elevator and that he previously had a close call with that worry materializing. Frontman of the Foo Fighters explained:

“We were staying in this hotel, I was on like the 40th floor. I packed all my bags and I was rolling them into the elevator, the record company had given me this bottle of wine that had a Foo Fighters label on it or something like that. I got out of the elevator, I hit ‘down,’ the elevator went down about three floors and just stopped.”

The Foo Fighter went on to say:

Grohl departed the elevator feeling a little worse for wear, but fortunately he wouldn’t be stuck for long and would soon be free of his worry: