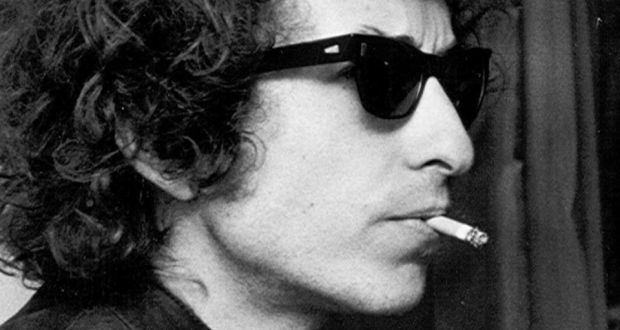 “Songs, to me, were more important than just light entertainment,” Bob Dylan writes in his memoir. “They were my preceptor and guide into some altered consciousness of reality. Some different republic, some liberated republic.”

The year was 1962 when Bob Dylan started writing about death and injustice for the song ‘Ballad for a Friend,’ he was 21 at the time. The beginning of the great Dylan and one of the few pre-Beatles records we have listened to, his self-titled debut album is still a mere album of folk and blues versions with some original songs, but it is equally interesting to listen to. The year 1962 already hinted what we are going to hear: a boy and his guitar –well, and also his harmonica–, with an outfit that smells of folk everywhere you look. And this era is just that, a folk record by one of the names that became important in New York’s Greenwich Village; Scorsese’s great documentary No Direction Home (2005) comments on what this era was like and how Bob’s beginnings were, here in part vampirizing the repertoire of versions of other folk singers who were then more famous but now totally unknown.

“New York was a city where you could be frozen to death in the midst of a busy street and nobody would notice,” he once said.

One of the highlights of the year 1962 for Dylan was In My Time Of Dyin ”, which would also be covered by Led Zeppelin with irregular results and that we see here in its original naked strength, with a style by Bob that is directly reminiscent of the great bluesmen.

In summary, we are facing an example of a folk record of the time, which helps us to verify the origins of the Bob Dylan style, something essential to understanding the greatness of its subsequent evolution.