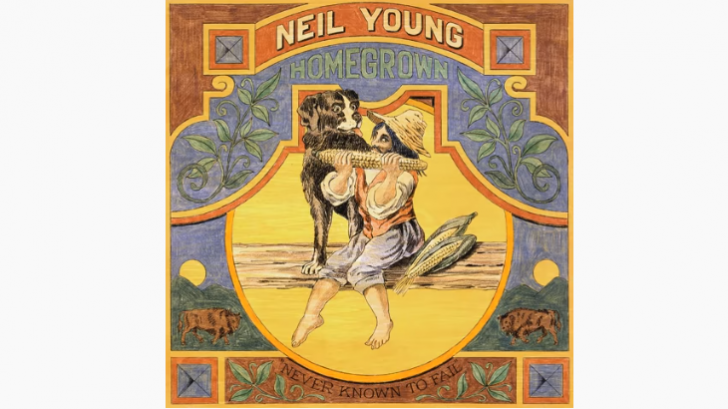 Musicians, even in these times, continue to demonstrate that together they are stronger in entertaining and transmitting messages to the population. This has led to the mobilization of hundreds of online festivals broadcast from their homes, and, of course, some of the legends of rock music just released their newest albums this year. These Are Classic Rock Albums Released In 2020 So Far:

Rough and Rowdy Ways is the 39th studio album by Bob Dylan, recently released last June 19, 2020, via Columbia Records. Dylan’s first record of original tunes after his 2012 album Tempest, since a trio of albums that covered conventional pop.

Ghosts VI: Locusts, the eleventh studio album by Nine Inch Nails. Released as a free download on March 26, 2020, showcasing the solidarity with the group’s fans during the global health crisis.

Green Day, ‘Father of All…’

Father of All Motherf**kers (censored as Father of All…) is the thirteenth studio album of Green Day, issued on February 7, 2020, via Reprise Records.

Gigaton, the eleventh studio album of Pearl Jam, issued on March 27, 2020. Preceded by the singles “Dance of the Clairvoyants”, “Super blood Wolfmoon” and “Quick Escape”. The band’s first album in 7 years.

Homegrown is the 40th studio album of Neil Young, recently released last June 19, 2020. The record consists of stuff recorded in mid-June 1974 and January 1975. The record was recorded following the release of On the Beach and ere the sessions for Zuma.