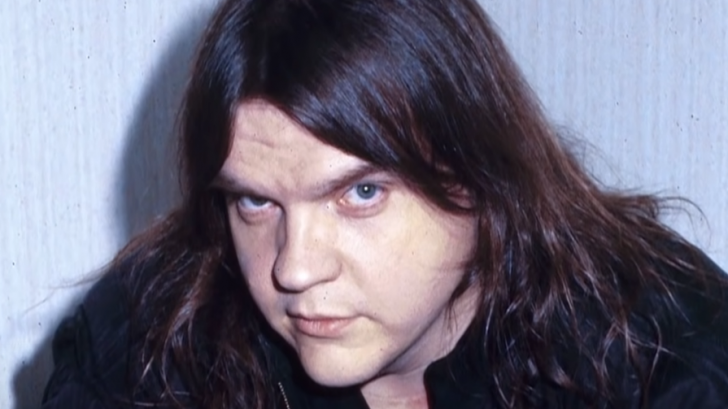 The family of the renowned American rock singer and actor Marvin Lee Aday, known as Meat Loaf, reported the death of the 74-year-old singer after more than six decades dedicated to art and music.

According to TMZ, “sources with knowledge” told the them that “he was supposed to attend a business dinner earlier this week for a show he’s working on — ‘I’d Do Anything for Love’ — but the dinner was canceled because he became seriously ill with COVID.” Later, “that condition quickly became critical.” And he spent his last moments with his wife and daughter according to his manager Michael Greene.

With his appearance both terrifying and tender, with one of the most powerful voices in rock and with one of the best-selling albums in history. Meat Loaf’s imposing presence has definitely collapsed. In October 2021, the American singer stated, in an interview with the Ultimate Classic Rock website, that he was “full of projects and preparing an album for 2022”. But it could not be. “We know how much he meant to so many and we truly appreciate all the love and support at this time of grief over the loss of such an inspiring artist and such a wonderful man,” Meat Loaf’s family said in a statement that did not specify the cause. of his death.

Among his most important musical successes is “Bat Out of Hell”, released in 1977 in collaboration with composer Jim Steinman and producer Todd Rundgren, which is among one of the 10 best-selling albums of all time.