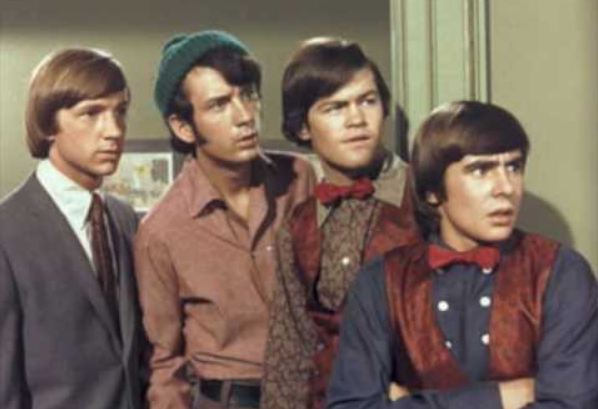 The Monkees arrived on the scene on September 12, 1996. It was when the group were promoting their self-titled TV show debuted on the NBC network. After a month, on October 10, the Monkees self-titled album was released and hit the record stores.

The album quickly topped the Billboard 200 and remained for 13 weeks straight. Only one single was released from the band’s self-titled album, “Last Train to Clarksville,” which peaked at the number one spot on the Billboard Hot 100 in November 1966.

The track that was never released as a single in the US, “(Theme from) The Monkees” was a big hit, due to the large part by the track opening the band’s TV show over the debut season.

The Monkees’ self-titled debut album was a huge success and it only took the band’s second full-length record, More of the Monkees, replacing it at the Number One spot upon its release in January 1967.