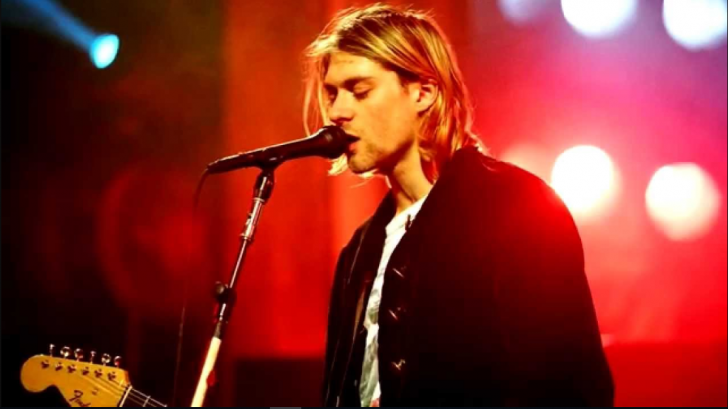 The final concert of Nirvana took place on March 1st, 1994 in Munich, Germany, at Terminal Einz. The place is definitely not an ideal venue to do a concert because it’s an airplane hanger that fits 3,050 people. The sound of the acoustics was terrible and Cobain didn’t manage to recognize it until he began his performance due to the fact that he skipped soundcheck.

They started with their sarcastic version of “My Best Friend’s Girl,” an original song by The Cars, then suddenly the power went out, but once it came back up they played, “Come as You Are.” During those times, Cobain wasn’t himself anymore and was having trouble singing.

Cameras at the time only managed to record the first few songs for local television, but no available footages surfaced from the rest of the performance — though an audio of their performance of “Heart-Shaped Box,” the final song of the night and thus the final song Kurt Cobain ever played for his final ever concert is available.

The following month, Kurt Cobain would take his own life, his bandmates, Dave Grohl and Krist Novoselic never then again played Nirvana songs in public together until they reunited for the Rock N’ Roll Hall Of Fame in 2014.

Keep going for the last performance of Kurt Cobain below: