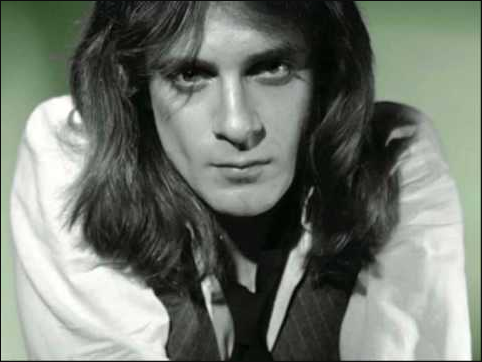 Edward Joseph Mahoney, famously known as Eddie Money was born in a family of Irish Catholics. He was the son of Daniel Patrick and Dorothy Mahoney. His father was a police officer and mother was a homemaker. He lived most of his childhood in Levittown, New York, Long Island and his teenage years in Woodhaven, Queens.

At 11 years old, Eddie Money was already a street singer, and as a teenager, he had joined in many rock bands, just to get it on from cheerleaders. During his high school life, he was kicked out of school for forging a report card, and then he transferred to Island Trees High School where he graduated in 1967.

When he was 18, he tried to follow his dad’s footsteps where he joined as a New York City Police Department trainee. But he landed a job as a clerk and typist, and that’s when he decided to leave his job and pursue a career in music in 1968, all for a reason of police not allowing him to grow his hair long.

“I couldn’t see myself in a police uniform for 20 years of my life, with short hair,” he later said.

His band also removed him from the group because he was a police officer and they didn’t want something like that in their group. His father was not very happy with how his son turned his life differently — and he didn’t like him playing music so he tore the Jimi Hendrix posters from his wall.

It all started in 1968, where his life would turn around and become a successful musician. Eddie Money moved to Berkeley, California and took lessons from his vocal coach Judy Davis, and started using his stage name Eddie Money, referencing the fact that he had lived a life where he was always broke.