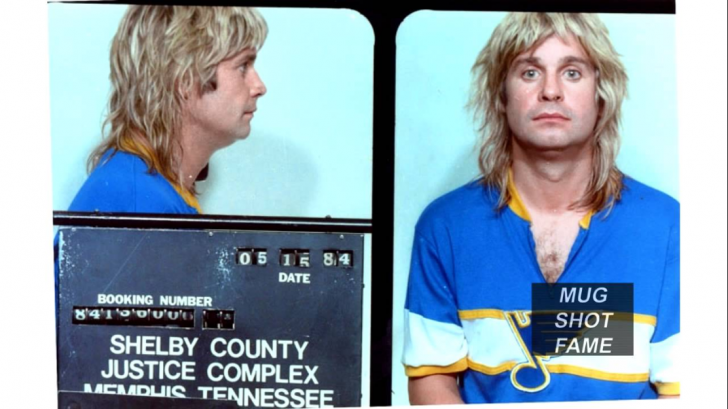 Who is the man behind one of the greatest Heavy Metal bands of all time, Black Sabbath?

Ozzy Osbourne, he rose to fame in the 1970s when he fronted the godfather of heavy metal, Black Sabbath who delivered such classics as “War Pigs,” “Iron Man” and “Paranoid.” While in 1979, after being replaced by Ronnie James Dio, he journeyed on a successful solo career.

In his early life, he was raised by a working-class family in Birmingham, England. He was fourth of six children. He got his nickname “Ozzy” during his elementary years where he suffered from his dyslexia. He was born as John Michael Osbourne on December 3, 1948.

Many challenges prompted him to leave school by the time he reached 15 and struggled to work on a series of menial jobs, including in a slaughterhouse.

Ozzy, in his teenage life, would do illicit activities including committing a series of petty crimes and even had a brief prison sentence due to burglary.

He had an underlying turbulent life during his early life, but his deep love for music never stopped him from becoming great as we know him today. After being released from prison, he began exploring the possibilities of becoming a great vocalist, and that’s when he teamed up with bass player Terence “Geezer” Butler, guitarist Tony Iommi and drummer Bill Ward and formed the band called, Polka Tulk Blues — but renamed it soon enough as Earth.

With Earth, they would earn some local fame, but it wasn’t until they began exploring and experimenting with sounds found their niche. They accidentally created a new genre, characterized as heavy metal and many record producers were stunned. The name they used was already in use by another group, so they decided to adopt the name Black Sabbath as a reference to the classic film, Boris Karloff.

Ozzy Osbourne, after having a tough early life and have live in a “Crazy Train”, would become one of the most successful and famous musicians to date and have influenced many artists who followed in their footsteps.