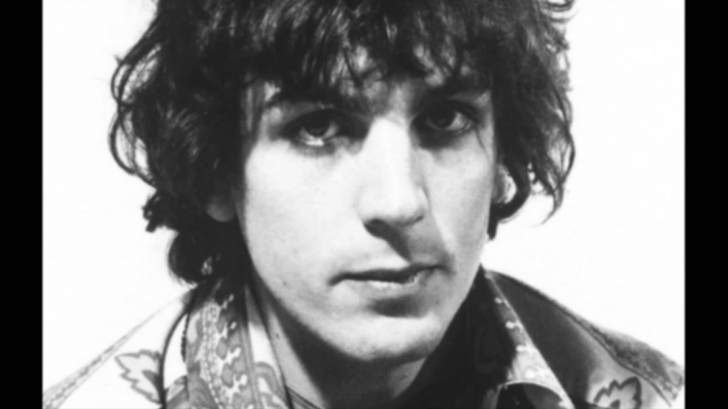 Born as Roger Keith Barrett, and was better known as Syd Barrett in his music days with Pink Floyd. He was born in Cambridge, England, and was the fourth of five children a son to Max and Winifred Barrett who helped him in his interest in music.

Syd Barrett, at a young age already knew how to play the piano, ukulele, banjo, and guitar. He was a true artist and had spent most of his childhood with music and writing and drawing — he even won lots of awards for his poetry in high school.

There are a lot of stories to tell about Syd Barrett, but his nickname “Syd” and how he got it is the most fascinating one. Some people say that he got the nickname when he was around 14, and it was a reference to a local bass player named Sid Barrett. While another story tells that he was given the nickname as a kid at scout camp.

In his teenage life, Barrett formed his first group called, Geoff Mott and the Mottoes. And in 1962, they broke up, and there he began playing Beatles tunes during parties and picnics.

In 1963, he began composing his own songs, and when he moved to London in 1964 to study painting at the Camberwell College of Arts that’s when he met Roger Waters. The two co-founded the psychedelic rock band Pink Floyd and the rest was history.