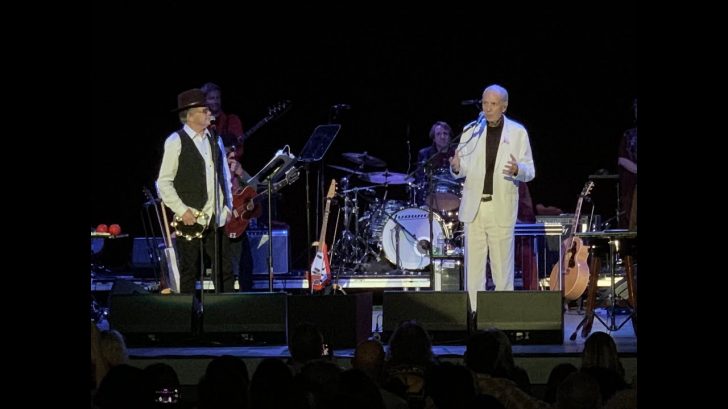 Michael Nesmith, a co-founding member of the band The Monkees, has died at the age of 78.

The Monkees were formed in 1965 when television producers Bob Rafelson and Bert Schneider recruited Nesmith, Micky Dolenz, Peter Tork, and Davy Jones to star in a TV sitcom of the same name. As Dolenz recalled quoted by Consequence of Sound, “The Monkees was a TV show about an imaginary band, a band that wanted to be The Beatles. Bands all over the country wanted to be The Beatles. We were a band (as portrayed on the TV show) that was never successful.”

Nesmith’s last contractual engagement with Monkees was an April 1970 commercial. When the band’s sales declined, Nesmith asked to be released from his contract, despite the cost. After his stint with The Monkees, he formed the group First National Band and wrote most of the group’s songs. The First National Band is credited with being among the pioneers of country-rock music.

Earlier this year, Nesmith embarked on a farewell tour alongside Micky Dolenz, who is now the only surviving member of The Monkees. Their last performance took place at The Greek Theater in November 2021.

Below are the last 4 songs that they’ve performed as a group during their farewell performance: