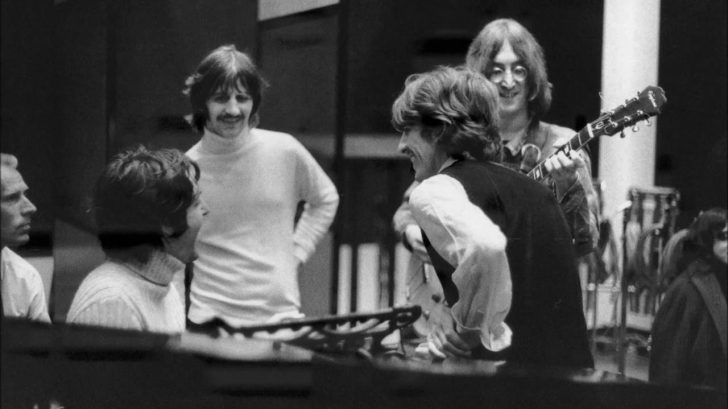 John Lennon had a friendly relationship with his former Beatles teammates before he died on December 8, 1980. In fact, occasionally, the Beatles would meet during some trips to their hometown of New York.

But when was the last time John Lennon saw Paul McCartney, George Harrison, and Ringo Starr? Each of the meetings was held during the last four years of his life, and one of these meetings happened just a month before John Lennon was assassinated.

The Encounter with Paul McCartney

It was April 25, 1976. Lorne Michaels, the famous producer, and writer offered the Beatles $ 3,000 to collect them on an episode of the American program Saturday Night Live. Lennon and McCartney were spending that night at the Dakota Building, just a mile from Rockefeller Plaza.

The exact date of the last meeting between John Lennon and George Harrison is not known, but Harrison claimed in an interview in 1990 that it was two years before John Lennon was assassinated.

George Harrison says that he was surprised during that last meeting to discover that John Lennon was keeping hundreds of cassettes of Indian music. He brought those exotic sounds into the studio during the Beatles era.

It was November 15, 1980. Ringo Starr was the last ex-Beatle to see Lennon alive before the murder. Ringo and his wife Barbara Bach visited New York just weeks before the fateful day of John Lennon’s death.