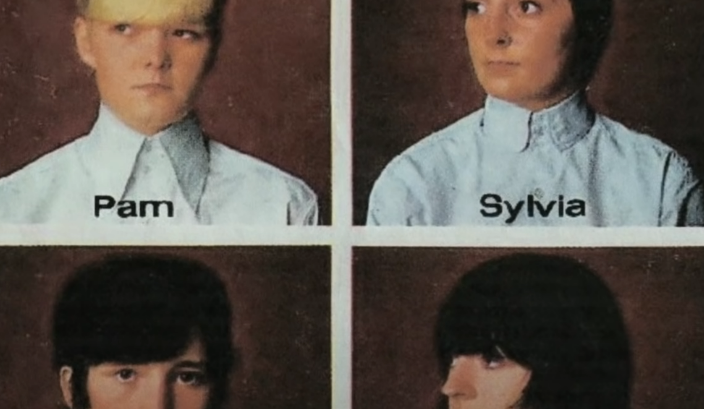 The Liverbirds were the UK’s first all-girl rock group, born in 1963, around the time of the Beatles — and having a close relationship with them. They arose in the same city, too, as Valerie Gell, Pamela Birch, Mary McGlory, and Sylvia Saunders united in 1963 in Liverpool.

The New York Times decided to tell the story of this group forgotten by the history of music in a sensitive and beyond emotional documentary. In it are Mary and Sylvia, the only living members of the Liverbirds.

According to Mary, the inspiration for putting together a band came precisely from a Beatles concert, the first she saw in her life, at the iconic The Cavern. The teenager, who didn’t know how to play anything and was very religious, saw in music a chance to earn enough money to give back to the pastors and church who helped her family after World War II.

The venture ended up working out when Valeria and Pamela joined the parade, teaching the other two members how to play their instruments. Shortly after the formation, however, the girls met John Lennon and Paul McCartney — and Lennon would have said that the band would never work because “girls can’t play guitar”.

In addition to some hits, such as “Peanut Butter”, the group also played with names like The Kinks and Jimi Hendrix and ended up becoming more famous in Germany than in England, their country of origin is even called “The Version Beatles female” over there.

The end began in 1967 when drummer Sylvia became pregnant with her first child — in the same year, Valerie met her husband, who was paralyzed in a car accident. Because of this, she had to leave the group to take care of her husband. After the losses, the Liverbirds hired other members for a tour of Japan in 1968, the last in the group’s history.

Learn the story of The Liverbirds in the documentary released by The New York Times below: