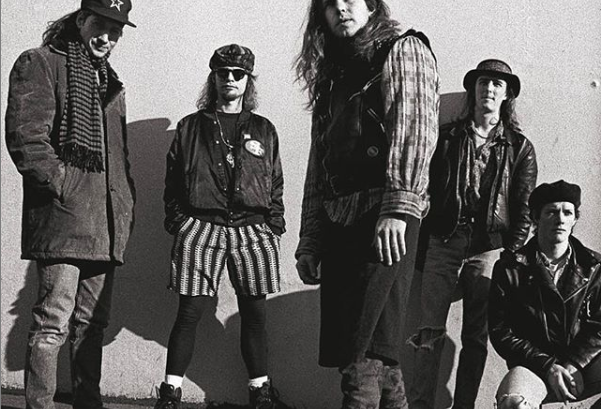 Funny how the band started and became a huge band. Before rising to fame, Pearl Jam was just a group of friends who were jamming together, but quickly found their sound, chemistry, and rhythm to their lineup, the group then booked a show — and that was the beginning of their magical rise to fame.

Pearl Jam’s first gig was at Seattle’s Off Ramp Cafe on October 22nd, 1990 — luckily someone was in their right mind at the time to point a video camera during their first gig.

The footage was uploaded by a user called pjvideoguy, and it has 108,977 views since uploaded on July 8, 2009. Surely the people who were watching their first had no idea of what’s gonna happen in the future of Pearl Jam at the time. Some comments though are somewhat salty but user mmriley had the following to say:

“I was the one holding the camera here. Greg Beckett is sort of correct, the set list, date, and location are correct. This was before they were called anything (before Mookie Blaylock).”

“I actually talked to Eddie after the soundcheck and I asked him how long they’d been together. His response: “six days, this being the sixth…””

Keep going in the footage below: