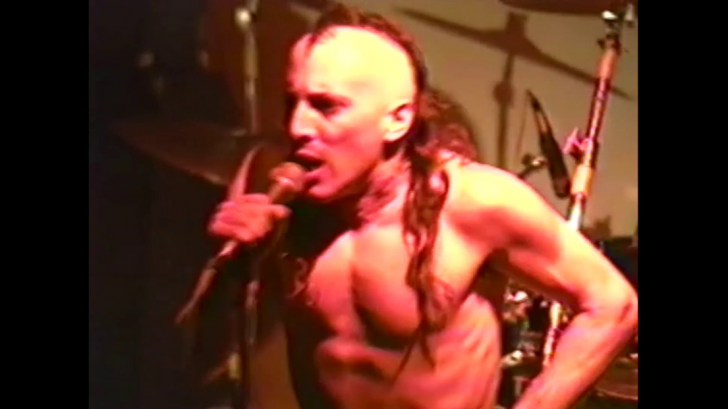 We look back at the first-ever live show of the band called TOOL.

The 1991 Tool’s first-ever live performance was a fan-shot. In their performance, you will see their intense energy and desperation to become one of the greatest prog-metal bands in history.

Maynard James Keenan, Tool’s frontman, can be seen prowling on the stage, twitching, and convulsively swaying like possessed by a demon.

The video below is a 14-minute clip of their first-ever live show which features the earlier version of the songs “Part of Me,” “Hush,” “Sweat,” “Cold and Ugly” and “Sober.”

In the clip, Tool proves that they were capable of becoming one of the greats in the annals of rock n’ roll. Without the help of kaleidoscopic visual aids or any kind of effects, they’ve put quite a show with the same experience. Especially, Maynard’s performance gave the band’s momentum over their audiences.

Keep going for the 14-minute clip below: