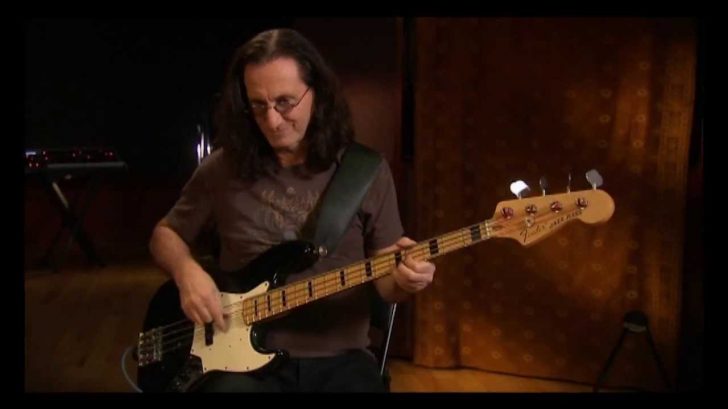 While his stint in Rush helped him achieve legendary status, Lee has also engaged in other musical ventures. He was experimenting with a number of different things beyond Rush, particularly in the early 2000s. For instance, he released his first album as a solo artist in 2000. But one aspect of those years that is hardly recalled is that in 2006, he co-founded and participated in a supergroup.

From the late 1980s through the early 2000s, several supergroups, like Audioslave, Chickenfoot, and Bad Company, created successful works that would go down in history. It’s hard to say if Geddy Lee and his bandmate and childhood friend Alex Lifeson’s effort at a supergroup was as noteworthy as the others. Big Dirty Band was first formed to support the release of “Trailer Park Boys: The Movie” in 2006.

Big Wreck, Three Days Grace, Die Mannequin, and the Tea Party members were all part of the band, which was entirely Canadian. Along with Swollen Members, April Wine, Wintersleep, Rough Trade, and The Tragically Hip, they provided music for the film’s soundtrack. It’s interesting to note that Rush was also mentioned on the soundtrack CD that was published in 2006.

The film being discussed is a follow-up to the Canadian mockumentary sitcom Trailer Park Boys, also known as Trailer Park Boys: Countdown to The Big Dirty. This is how the band got its name; Big Dirty Band was a one-off group that recorded a music video for their cover of Bobby Fuller Four’s “I Fought The Law,” played live once at the film’s premiere, and then disbanded. The Lee and Lifeson supergroup’s brief journey came to an end at that point.

Below, you can watch the “I Fought The Law” music video on YouTube.