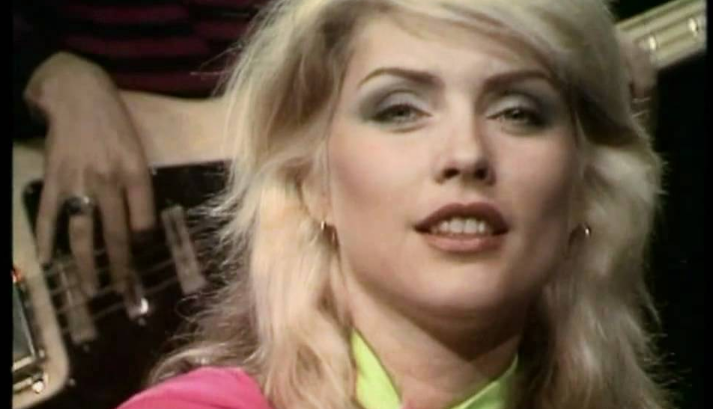 The Influence They Had The Music scene, In General, Cannot Be Dismissed!

Blondie’s influence on Punk Rock was something that you can’t just ignore, and it’s baffling why young people who call themselves Punk Rockers do not have any idea who Blondie is or was. It was Blondie who helped legitimize the entirety of the movement.

That being said, we look back at the “Greatest Hits From Blondie.”

The song that never gets old, and if you still love Blondie today then you’re one of the coolest.

The success of this song helped them to reach mainstream success. Debbie Harris has proven once again that she was a great songwriter, and one of the best frontwomen ever to lead a band. Fun Fact about this song: The line “pain in the @$$” heard in the track was removed in the 45 RPM single version.

Debbie is definitely one of the coolest singers of the 80s, and this song proves that.

Call Me was one of their most successful singles in the US, and it ended up as the best-selling single of 1980. Fun Fact about this song: The song was supposed to be performed by Stevie Nicks. Blondie got the part, and she felt like she had to do it and some lines on the track were changed.

3. One Way or Another

“One Way or Another entered Billboard’s Hot Top 100 chart at position #69, and a few months later it peaked at #24 for 2 weeks.

Blondie’s lead singer wrote the song with Nigel Harrison, the band’s bass player. The tackle of the song was about a stalker, and his evil intentions – it had a dark lyrics but the music was kind of different – a piece of catchy music.

Tell the young bands out there who are dreaming to rock it out, this is how they should do it!

The lyrics and the story it tells was awesome – but it was the pounding drum beats that made the track almost unique. Awesome drumming by Clem Burke.

It was the song that influenced rap music, and Debbie got better bars than the rappers of today.

The song was the first one to hit it at #1 with rap lines on it – though rapping had been going since the mid-’70s by artists such as Grandmaster Flash, Afrika Bambaataa, and Kurtis Blow, however, it was Debbie’s “Rapture” made the rap music more popular when they incorporated it in the song.