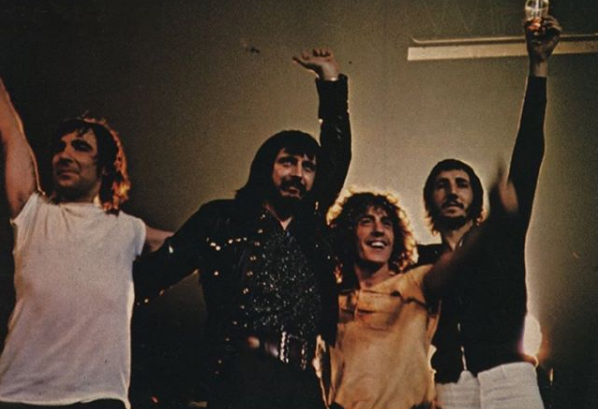 Some Say That The 70s Was The Definitive Era Of Rock

Some of the greatest live performances were from the 70s, and most of these bands defined what would have become the classic rock.

The greatest show on earth ladies and gentlemen and YES was a gift to humanity.

The legends that can play live songs even better than their studio.

What we wouldn’t give just to go back to that time.

Even though it was just a bootleg, it was indeed an exceptional performance and recording of this song.

The way rock n’ roll meant to be. The Moody Blues will surely speak to your soul using their music.

He was one of the most important new rock artists during those time, and he didn’t disappoint, this performance was indeed one of a kind.

The studio version can give you chills but even more on this performance.

This was indeed one of the best and most aggressive performances of this song.

Queen – Bohemian Rhapsody (A Night At The Odeon – Hammersmith 1975)

The only wish rock fans ever had was that Freddie never been dead at all.

Live performances are always better without an audience to watch, and no one can do it better than Pink Floyd.