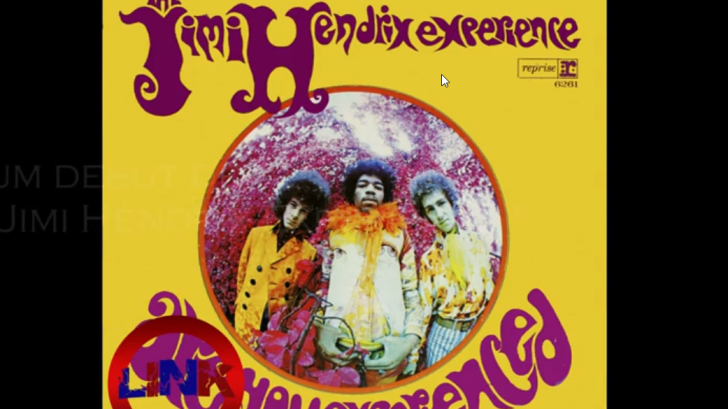 Better Than Drug Use!

Psychedelic rock is a sub-genre of rock music that inspired another culture called psychedelia music, and attempts to give the same feeling the mind-altering experiences of drugs!

1. Electric Music For The Mind & Body – Country Joe & The Fish

The record that will expand your mind for good!

2. Piper at The Gates of Dawn – Pink Floyd

This record will surely melt your brains out, in a good way.

You gotta love the DOORS because they were extraordinary!

4. Anthem Of The Sun – Grateful Dead

You’ll never get sick of this record, even if you have to listen to it a thousand times.

This is what you call REAL MUSIC!

No need for LSD! This is more than enough!

7. After Bathing At Baxter’s – Jefferson Airplane

If not included as one of the best rock/psychedelic albums of all time then nothing else is.

The title of the record is more than enough to call it as one of the greatest albums of psychedelic rock!

9. In Search of The Lost Chord – The Moody Blues

When acid ruled, then came out the Moody Blues!

10. Are You Experienced – Jimi Hendrix Experience”

He’s still asking this even in heaven, Are You Experience enough?